The retina has a static contrast ratio of around 100:1 (about 6.5 f-stops). As soon as the eye moves (saccades) it re-adjusts its exposure both chemically and geometrically by adjusting the iris which regulates the size of the pupil. Initial dark adaptation takes place in approximately four seconds of profound, uninterrupted darkness; full adaptation through adjustments in retinal chemistry (the Purkinje effect) are mostly complete in thirty minutes. Hence, a dynamic contrast ratio of about 1,000,000:1 (about 20 f-stops) is possible.[3] The process is nonlinear and multifaceted, so an interruption by light merely starts the adaptation process over again. Full adaptation is dependent on good blood flow; thus dark adaptation may be hampered by poor circulation, and vasoconstrictors like alcohol or tobacco.[citation needed]

The eye includes a lens not dissimilar to lenses found in optical instruments such as cameras and the same principles can be applied. The pupil of the human eye is its aperture; the iris is the diaphragm that serves as the aperture stop. Refraction in the cornea causes the effective aperture (the entrance pupil) to differ slightly from the physical pupil diameter. The entrance pupil is typically about 4 mm in diameter, although it can range from 2 mm (f/8.3) in a brightly lit place to 8 mm (f/2.1) in the dark. The latter value decreases slowly with age, older people’s eyes sometimes dilate to not more than 5-6mm.[citation needed] 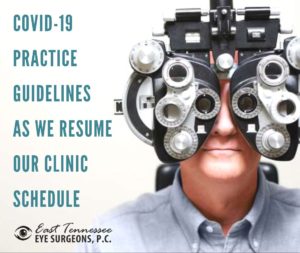